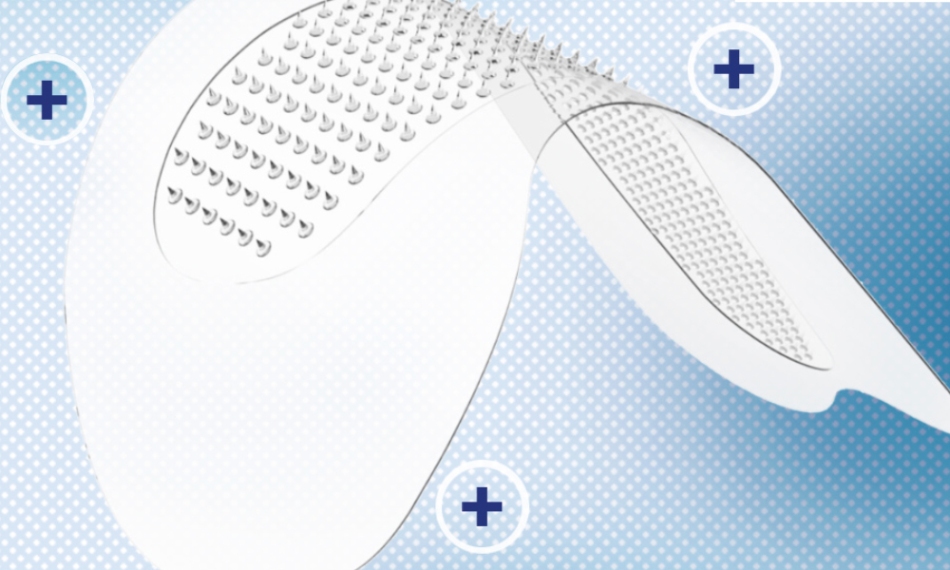 Micro needle patches are a relatively new technology to enter the skincare and beauty market. They’ve been researched and used in heavily in medicine for delivering vaccines, human growth hormone and insulin, and now this technology has been showing up in skincare. We’ve tried a couple of the newest and most popular micro needle patches, so you don’t have to.

Instead of popping and picking at your breakouts, stick on one of these hydrocolloid micro needle stickers — available in a variety of bacteria-absorbing formulas and sizes — just for a few hours or while you snooze, come morning time, your pimple will be flattened and well on its way to a full recovery.

Unlike other spot treatments, these pimple tackling stickers won’t leave your skin dry and flaky. Most are small, circular hydrocolloid bandages, meaning they absorb fluid and bacteria from the pimple. These stickers are also designed with extra-slim micro needles that deliver acne-fighting ingredients even deeper into the skin to confront your most stubborn, hard-to-reach breakouts.

We tried out their popular GOO-GETTER™ patches, specifically formulated for mature zits and pimples. The sticker itself is fairly easy to apply, no confusing or difficult instructions for use. Kept to a regular beauty regime and applied after the final step (moisturising), and applied right before sleep.

Come next morning, it was visible that the pimple was surely reduced (not completely diminished) and visibly less red- the evidence was left quite clear on the surface of the patch where it was visible to see the absorbed gunk.

Rating: Definitely a solid 4/5, the box comes with 36 patches and at only £18, it’s definitely worth it’s value. Depending on the skin type and the intensity of the zit- it may require 2-3 applications.

First there was anti-aging silicone patches, and now there are anti-aging micro needle patches. Something we were definitely skeptical to try.

Similar to the dissolving micro needle technology in the Zitsticka stickers, the Dēpology patches also dissolve- and are ‘infused’ with anti-aging ingredients within their micro needles. These patches are like the silicone patches and serums- all rolled into one.

For exactly 1 week (3 applications), we’ve been putting Dēpology’s serum-infused micro dart patches to the test to see how effective they are for our under-eye fine lines. When using these patches, we followed the instructions which mentioned to apply the patches 30min-1hour after your personal skincare regime. We left them over night to allow them to activate to their full capabilities.

Surprisingly even after the first night (despite all the skepticism) we actually noticed a difference when we removed the patches. Not only did our fine lines appear less visible, the skin where the patch had been placed felt and looked smoother and more hydrated. Come the end of the week on the final day, it was visibly noticeable that our under eye area looked a lot brighter, hydrated and (somehow) smoother.

Keep in mind, the lines were not completely removed- but they had definitely overshot our expectations.

Rating: We’re giving 4.5/5 for these patches, the boxes come in multiple sizes starting at £4.8 per a pair to £4 per a pair (basically buy more, save more). They are pricey, but worth the value if you compare to other products on the market that claim to achieve the same result. They’re not flimsy like some silicone patches, and remain in place for full application. We’ve probably scored a bit higher because we were so skeptical, but they definitely gave interesting and note-worthy results.

The thing we liked about these ones was the idea that they can almost be applied anywhere, including the soul crushing 11’s lines. They do oddly get packed in 3’s rather than pairs, so you do feel like you need to use all 3 at once after opening (to avoid contamination). When using these, we applied the patches to two areas, under eye (to compare to Dēpology) and our annoying 11’s lines.

We went with the same skincare routine, and decided to wait 1hour before we applied the patches to our skin. Firstly we could see the patches are a bit small and couldn’t effectively cover the width of our 11’s- but we were able to maneuver it to our best ability to try cover as much as possible. Also as they are made super straight, they’re a bit awkward for the under eye area.

Come next morning, the under eye area already moved during sleep whereas the 11’s area stayed in place. Initially our under eye area did seem a bit more hydrated, but there was nothing significantly noticeable. For the 11’s area, we did notice a slight change to the impression of the wrinkles- there was a slight plumpness- but only within the centre area as there wasn’t enough coverage.

Rating: We’re giving 3/5 for these ones, They retail at £20 per a pack (if you pair them up, they work out at £6.66 a pair). We liked the idea of being able to apply the patches anywhere, but they don’t effectively target any area because of this feat. They are also significantly more expensive compared to Zitsticka and Depology. Besides that, they do yield some results after application.

@Chucks.co x @theloaf.asia Over The Moon MOONCAKE, just in time for the Moon Festival 🌒⠀⠀⠀⠀⠀⠀⠀⠀⠀
@Burberry Italian-made scarf in cotton-silk twill, digitally printed with a pair of unicorns – inspired by an emblem discovered in the Burberry archive.⠀⠀⠀⠀⠀⠀⠀⠀⠀
Sweet cakes by @Sretsis.Parlour , Sharing is caring 💕⠀⠀⠀⠀⠀⠀⠀⠀⠀
Gorgeous nail inspo by @nail_unistella 💫⠀⠀⠀⠀⠀⠀⠀⠀⠀
This month we visited the concept store of @gentlemonster in Hongdae, Seoul.⠀⠀⠀⠀⠀⠀⠀⠀⠀
New Article | see the inside of the majestic Villa Soohyang ✨ 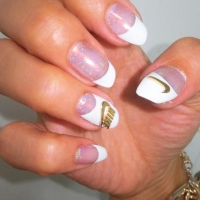 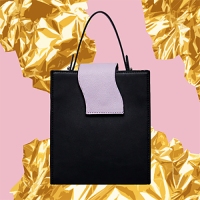